(Pittsburg, KS) – He has been referred to as “the man behind the curtain” at KOAM-TV. Viewers rarely saw Dale Switzer on their television screen, however, his creativity and voice have been regular fixtures during the broadcast day for over 47 years. Switzer has played a significant role in the image, professionalism, and inner workings of KOAM. Switzer retired December 30, 2022.

Brook Arnold, Vice-President/General Manager of KOAM, said his positive impact is unmistakable. “When I arrived at KOAM in 2021, I quickly learned to appreciate and lean on Dale and his creative talents. He was a respected part of our team, and an important member of our KOAM family. He will be greatly missed.”

Switzer began his career in 1975 as a staff artist sketching local ads for the TV Guide. But that was only the beginning. As his broadcast career unfolded at KOAM, he would excel in every capacity. Including voiceover talent, on-air weatherman and newscaster, commercial producer and editor, videographer, graphic design artist, Production Director, and technical director for newscasts and local programs. Most recently he served as Creative Services Director, overseeing and developing the promotional image of KOAM, special commercial projects, and documentaries. Switzer has received numerous local, state, and national awards for his productions, rivaling the work produced in much larger television markets. In 2015, he was inducted into the Missouri Southern State University’s Pioneer of Broadcasting Hall of Fame.

“Dale might be the most creative person I’ve ever known,” remarked KOAM News Anchor/Executive Producer Dowe Quick who worked with Switzer for 42 years. “It seemed to me there’s nothing Dale can’t do.  I’ve been fortunate to work with him on a number of special projects over the years and I’ve learned that the more freedom Dale has to express his own vision — the better the result. Dale can take the smallest germ of an idea, then nurture it, expand it, and develop it into something better than what seemed possible. Dale makes everything he touches, better” said Quick.

During his tenure at KOAM, Switzer worked with many people whom longtime viewers of KOAM would recognize including Lou Martin, Vic Cox, Roger Neer, and the 49er Slim Andrews. He also worked on memorable programs like the Fun Club and Melodee Matinee. Switzer’s gift of storytelling brought the history of the early days broadcasting to the present. Among his many projects were KOAM’s 50th Anniversary documentary and the half-hour Remembering Melodee Matinee program. Both utilized extensive archival footage, research, and personal knowledge to produce the award-winning specials.

“Dale’s artistic talent and intellect could have taken him anywhere,” Quick concluded. “Most viewers will never realize how lucky we’ve all been that he chose KOAM-TV. It’s hard to imagine the station without him.”

As part of a tribute to Dale Switzer, Dowe Quick sat down with Dale for an extensive conversation covering many of Switzer’s accomplishments and memories from his time at the station.  Insights include his insider’s perspective of some behind-the-scenes moments of KOAM productions including musical shows, children’s shows, newscasts, documentaries, and commercials.  The two also reminisced about many of the colleagues they’ve worked with over the years. Portions of the discussion can be seen Wednesday evening (January 11, 2023) during KOAM News at 6:00 and 10:00 pm and during KOAM News at 9:00 on on FOX 14. The entire hour-long conversation will also be made available Wednesday evening on YouTube. Links to some of Switzer’s programs will be included on “47 years of KOAM history with Dale Switzer.” 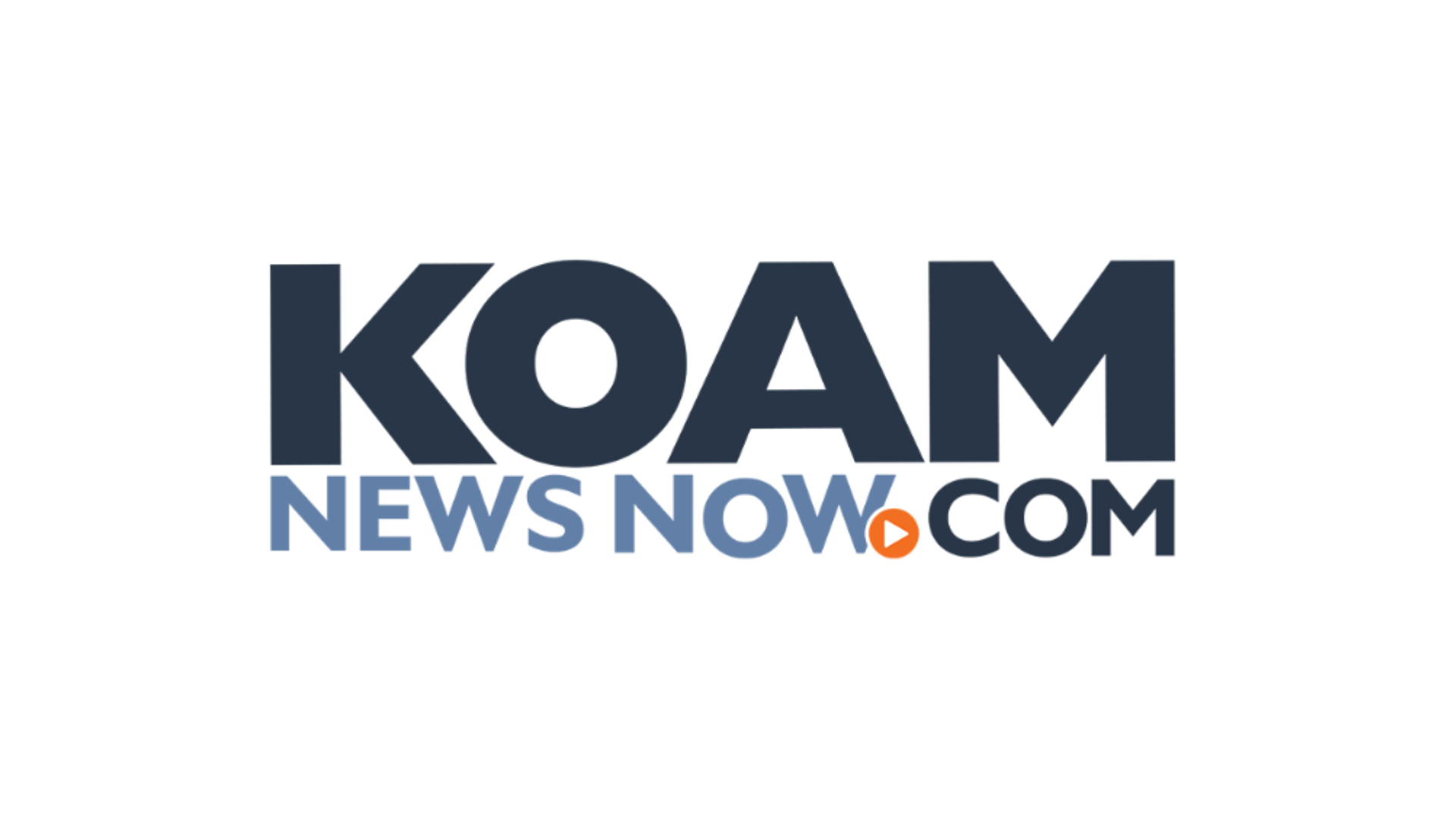 Lamar Advertising loves teachers! This year, we are celebrating Teacher Appreciation Week in a special way, using our national digital billboard network to honor all of the hard-working educators who have endured so much in […]

Based on last year’s data, small businesses experienced a 26.6% increase in sales from online shopping over the holidays. So, what does that mean for your holiday marketing strategy? In order to increase your brand engagement this […]