With our legislative spring break scheduled next week, senators accelerated their efforts to spring more bills forward. I began the week by presenting Senate Bill 948 in committee and explaining the changes to probation outlined in the bill. One provision permits the Department of Corrections to use an evidence based assessment to determine which of the 120-day shock treatments would most benefit the offender, the structured cognitive behavioral intervention program or the institutional treatment program. This proposal also repeals the redundant Missouri post-conviction drug treatment program. 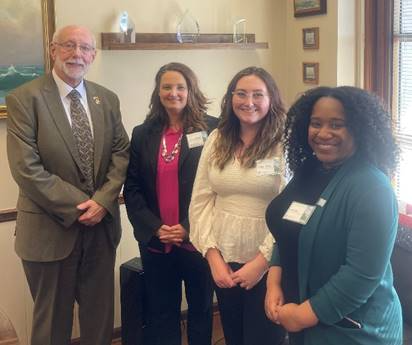 On March 3, several members from Joplin’s Harry S. Truman Coordinating Council (HSTCC) were in Jefferson City to attend Planners’ Day at the Capitol. This southwest council is one of 19 regional planning commissions stationed across Missouri.

Right to Life advocates from across Missouri donned red t-shirts as they gathered in the Rotunda for a rally and met with legislators. 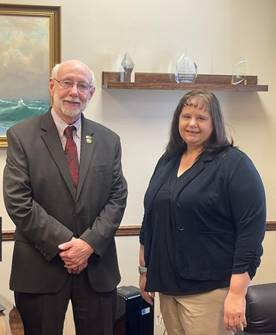 Senator White visits with Sarcoxie’s Michelle Hall following her testimony at a hearing. 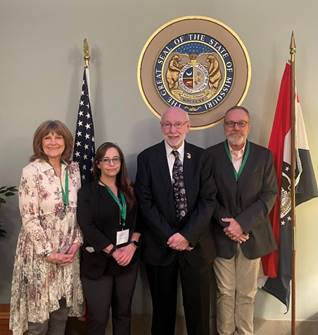 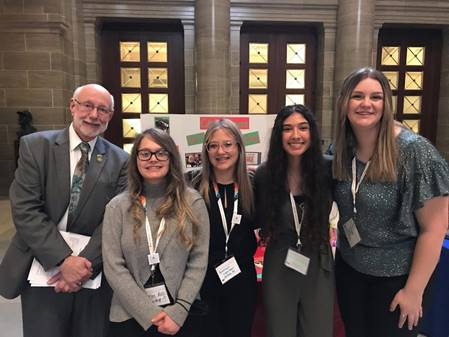 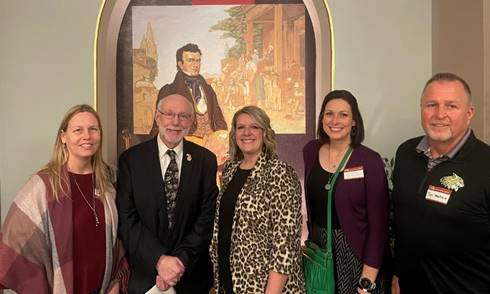 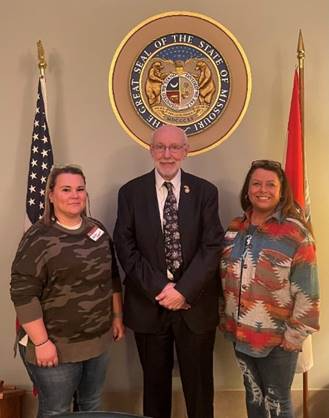 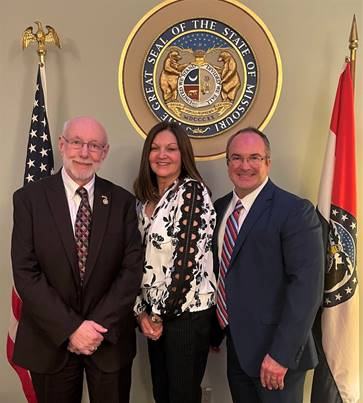 Senator White joins Dr. Jon Raegan and his wife, Shelia, who traveled from Neosho to participate in the Missouri Dental Association’s advocacy day.

(Joplin, MO) — City of Joplin officials gathered with Joplin Airport Board members and community representatives during a rededication event at the Joplin Regional Airport on Thursday, December 9. The group gathered to recognize the […]

Taking Action for a Better Joplin

Written by Rob O’Brian, Chairman of Citizens Committee for Proposition Action     What do we Joplin residents want for our community? It’s a question City Manager Nick Edwards posed in 2020 and, […]