(Bolivar, MO) – The Crowder College Speech and Debate team had an excellent first tournament of the season. The team members, John Winnett, Kalyn Finley, and Tessa Shaw, worked together to best State Fair Community College for the title of Top Community College. In addition, the students placed in the top ten in six unique events. Individual awards are as follows:

“A notable part of the speech and debate community is that we are not divided into divisions, classes, or by size,” stated Kristen Stout, Speech and Debate Coach. “Our students compete against everyone, from other community colleges all the way up to the largest universities. This weekend we competed against 12 other schools including in-state competitors like Missouri State University, University of Central Missouri, Webster, and State Fair Community College as well as out of state competitors from Illinois, Oklahoma, Kansas, Nebraska, and Iowa. This makes each win all the more impressive.”

The team will be traveling to the University of Central Missouri for their next competition. 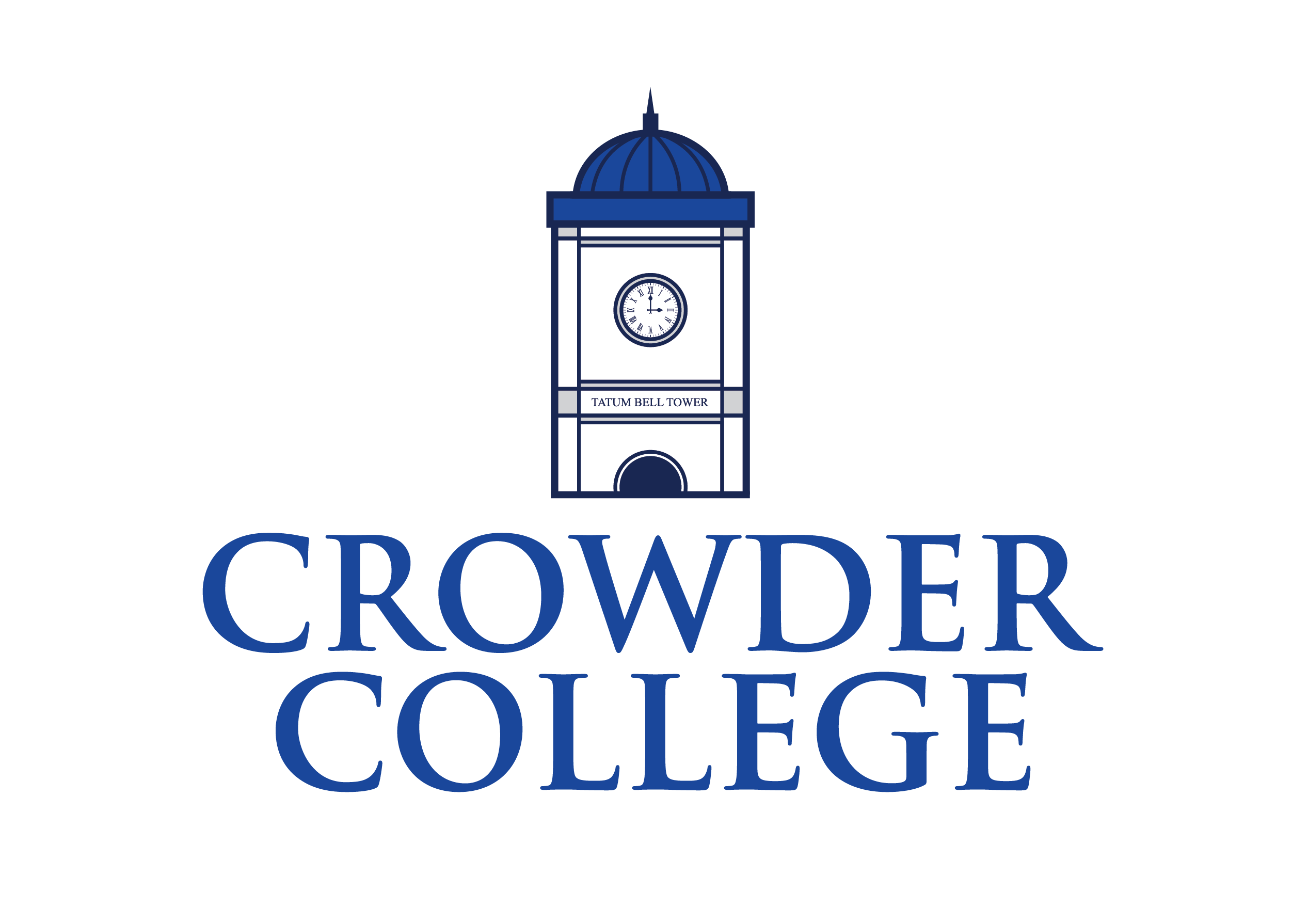 (Columbia, MO) – The State Historical Society of Missouri is hosting a free digitization event on Saturday, August 20 from 10:00 am to 3:00 pm on African American life in the Ozarks region. Presented in […]

(Joplin, MO) – Dave Rockers, the Director of the Franklin Technology Center, has been awarded the Administrator of the Year award by the Missouri Association of Career and Technology Education (MOACTE). Mr. Rockers was selected […]