(Joplin, MO) – Community Support Services of Missouri (CSS) is pleased to welcome Ryan Melton as their new President and Chief Executive Officer. Mr. Melton will join the CSS team as the incoming President/CEO on October 10, 2022. He will work closely with the outgoing President/CEO, Mr. Jhan Hurn until he retires on December 31, 2022, after over 27 years of leading CSS.

Mr. Melton comes to CSS with more than 16 years of health care and nonprofit leadership experience. Most recently, Ryan has been the Executive Director of Development/Service Excellence for Freeman Health System. He also holds an adjunct professor position at Missouri Southern State University in the Healthcare Leadership program.

“I am honored to have been chosen for this special opportunity and I look forward to working closely with the team of employees and individuals we serve. The mission of CSS aligns with my personal passions and values as individuals with disabilities have always held a special place in my life and my heart. I’m looking forward to making sure every member of our community has the opportunity to live a full and meaningful life. Community Support Services has built a legacy of service that creates a community where all individuals participate fully in the community they call home,” commented Melton. “I would like to thank Jhan Hurn for his exemplary leadership over the past nearly three decades. Because of his visionary leadership, CSS has continued to fulfill its mission and serve this community in innovative and meaningful ways. I’m not sure what size shoes Jhan Hurn wears but I’m certain I will never be able to fill them. I also consider it a privilege to follow Jhan in this role and I
hope to continue to expand the robust agency and grow the programs Mr. Hurn has led with excellence.”

Ryan has built a career on serving others. Prior to his position at Freeman Health System, Ryan served as the first director of the Circles Program (now called Building Bridges); a collaborative effort between the United Way of Southeast Kansas and Southwest Missouri to promote financial stability among residents. Before launching Circles, Melton was the Director of Sports Medicine at Mercy-Joplin.

Ryan graduated from Southwest Baptist University where he received a Bachelor of Science degree in Sports Management. He continued his education at William Woods University where he received a Master of Business Administration degree with a concentration in Entrepreneurial Leadership. Ryan is a member of the Joplin Area Chamber of Commerce and was named the Young Professional of the year in 2016. Ryan has received two honors from the Joplin Regional Business Journal. In 2015 he was recognized as one of the 15 Under 40 Most Influential Business Leaders and in 2016 he was recognized as a Regional Man of Distinction. He is a graduate of Leadership Joplin class of 2009. Ryan currently is the President of the God’s Resort Board of Directors and serves as the Vice-Chair for One Joplin.

Mr. Melton, an avid St. Louis Cardinals, and Kansas City Chiefs fan, is active in the business community, his church, and with his children’s school. Mr. Melton is a life-long resident of the area and makes his home in Joplin with his wife, Leslie, and their three children. Ryan is also a licensed and ordained minister and he and his family attend Hope City Church where he serves at a Life Group leader for 9th Grade Boys.

Melton will replace Jhan Hurn, the current President/CEO at the end of the year. Mr. Hurn has been in his position since 1995 and has seen the agency grow from 50 employees to a staff of more than 300 serving over 1,500 individuals in the Southwest Missouri area.

Community Support Services mission is to foster and promote maximum independence, quality of life, personal growth, health and safety for the individuals we serve. 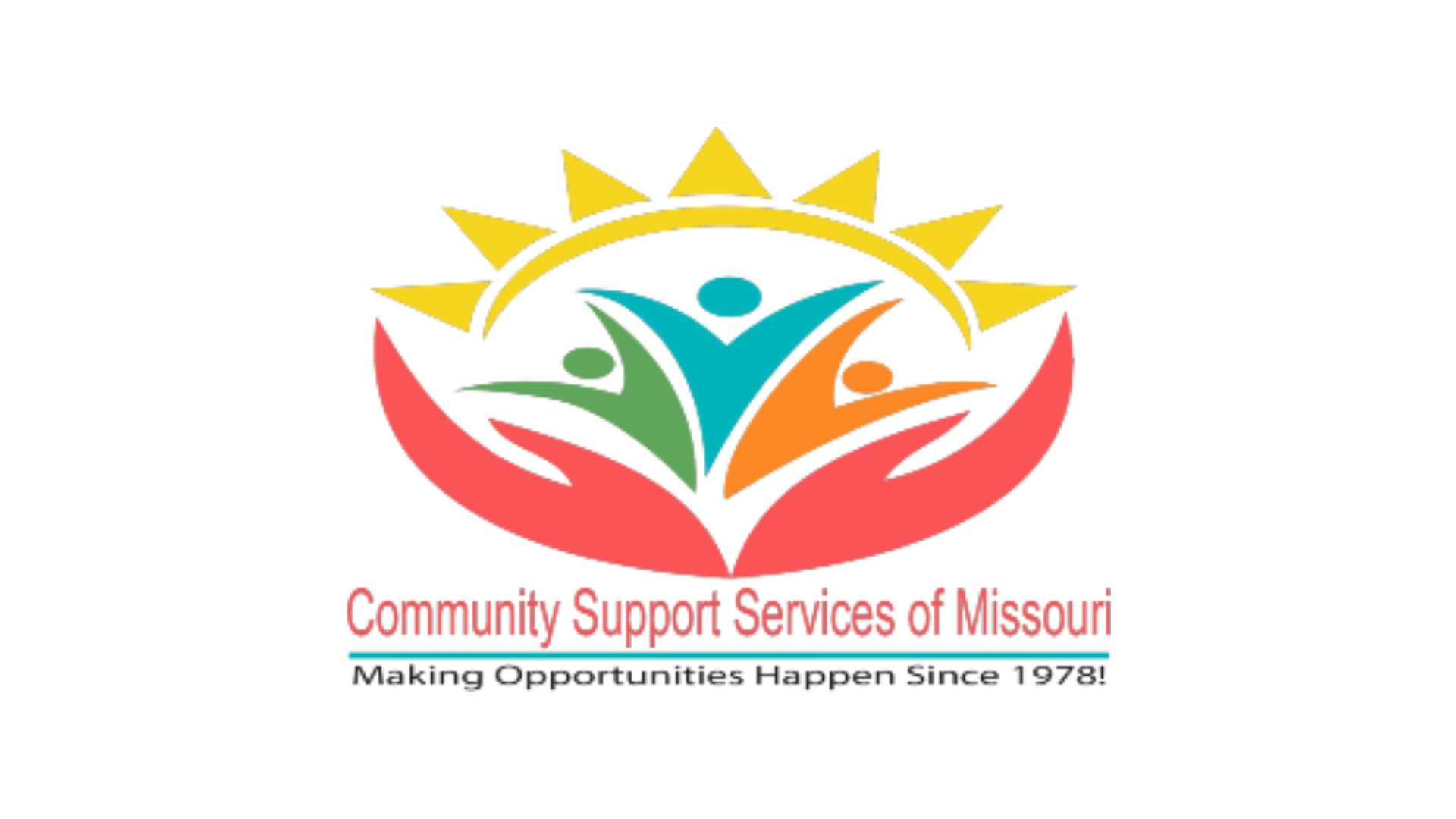 The Alliance of Southwest Missouri, along with Community Partnership of the Ozarks, will host a free, 90-minute responsible beverage service training session. This program is designed for anyone who sells alcoholic products, including owners, managers, […]

(Joplin, MO) – Connect2Culture (C2C) regularly collects information on upcoming Arts, Culture, and Entertainment events in the Joplin area. This is the most recent information that C2C has received or collected for December 2020. Other listings could be […]

For a child who has experienced severe trauma, the path to recovery is long and complicated. Some days are joyful; and others are full of anger, anxiety, and hopelessness.By committing to a $40 monthly partnership […]