The Performing Arts Department at Missouri Southern State University (MSSU) will let you catch up with Richie Cunningham, Fonzie, Joanie, Chachi and the rest of the gang with “Happy Days: The Musical.”

“[Marshall] wanted to make sure there was some sort of archival preservation of ‘Happy Days,’” said Linda Unser, an adjunct theater instructor at MSSU who is directing the production. “We wanted to do something that was upbeat, family friendly and have a lot of audience appeal.”

Set during Richie’s senior year of high school, the story finds the gang hosting a dance contest and wrestling match to raise money to save Milwaukee’s Arnold’s Drive-In from being closed and turned into a parking lot or strip mall.

“They even manage to work in Laverne and Shirley,” said Unser, of the two characters who would eventually get their own spin-off series.

Unser said the set features authentic diner furniture and décor from the 1950s and ‘60s era that was donated for the production.

The musical director is Kathy Nenandal, adjunct professor of piano, with choreography by Melissa Holt-Nance, director of alumni and donor relations, and student Kaitlyn Stockton.

Tickets are $15 for general admission and $10 for students, seniors, campus employees and members of the military. They can be purchased online here. 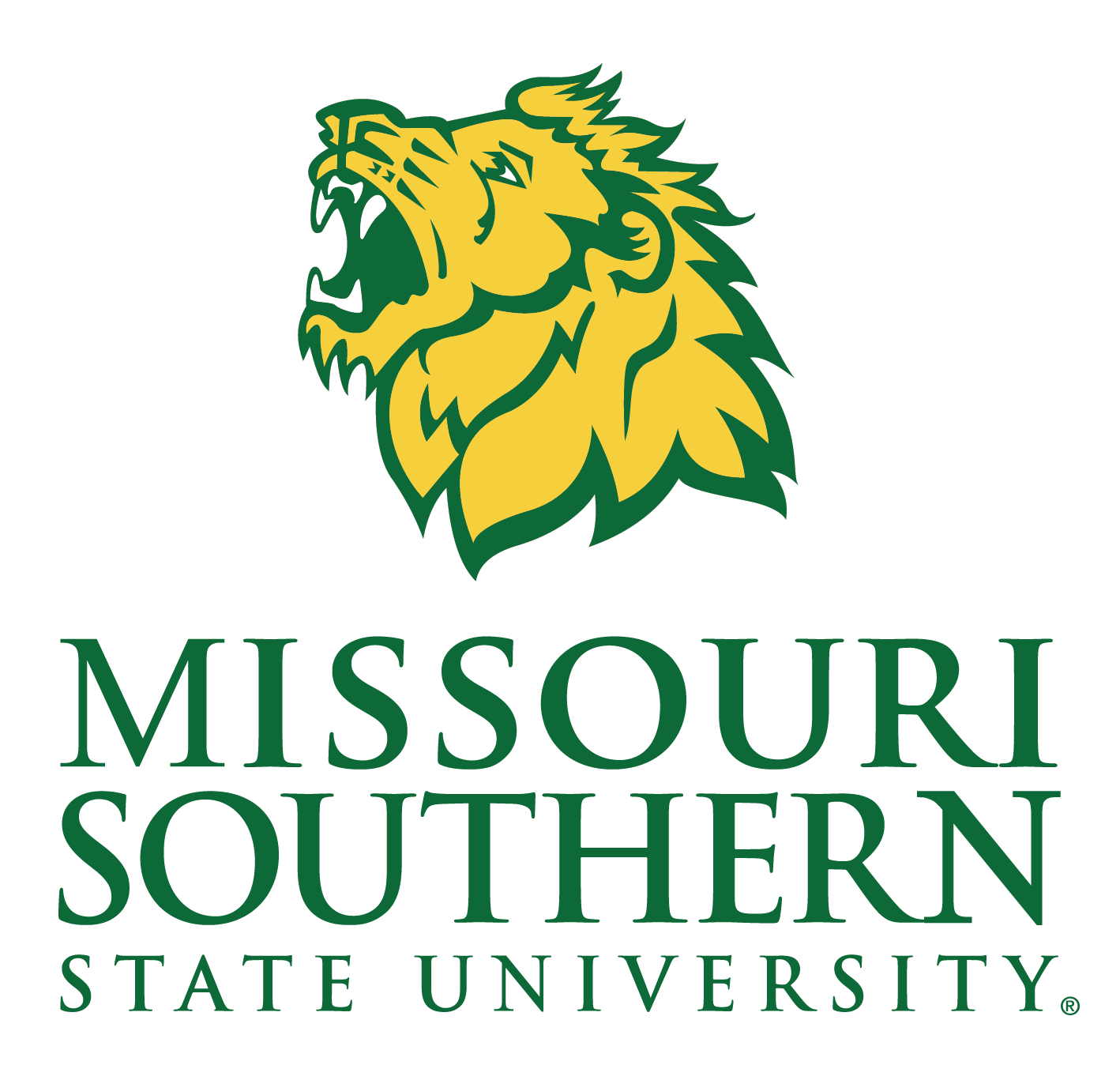 Missouri Southern State University and the Joplin Area Chamber of Commerce is seeking volunteers for its annual Dress to Impress event. Help over 400 MSSU students build their professional wardrobe by assisting with the community […]