This allergy report from Hedberg Allergy & Asthma Center contains the pollen and spore concentration report from the Roger’s sampler for the week of November 2 to November 6, 2021. 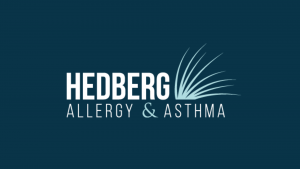 Joplin, MO – Time is a critical factor in caring for heart patients. During the COVID-19 pandemic, medical staff at Freeman Heart & Vascular Institute has faced added obstacles in the race against time, including […]

(Joplin, MO) – Like at many health systems around the world, Mercy Hospital Joplin has recently seen instances of individuals who have been vaccinated against COVID-19 contracting the virus and testing positive, sometimes even requiring […]