(Joplin, MO) – Connect2Culture (C2C) is partnering with The Sheldon Concert Hall in St. Louis, Missouri, for a virtual concert series, Live From The Sheldon. This free, monthly series is available entirely online and spotlights some of the most talented artists from across the state and country. Each performance is produced by HEC Media, recorded live at The Sheldon, and made available to view for one week.

“When The Sheldon reached out, we jumped at the opportunity to provide these free, virtual performances for our patrons!” said Emily Frankoski, Director of Connect2Culture. “We can’t wait to bring live entertainment back to Joplin and plans to do so are already in motion. We’ll be making that announcement very soon. Until then, let’s enjoy these exceptionally talented artists virtually.”

The lineup of performances for Live From The Sheldon is as follows: 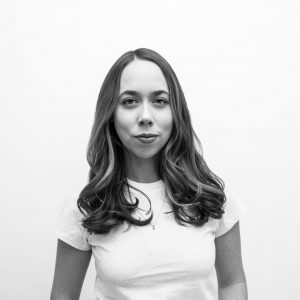 With her captivating voice and richly detailed songwriting, Sarah Jarosz has emerged as one of the most compelling musicians of her generation. A three-time Grammy Award-winner at the age of 28, the Texas native started singing as a young girl and became an accomplished multi-instrumentalist by her early teens. In addition to her lauded solo projects, Jarosz joined forces with fellow singer-songwriters Sara Watkins and Aoife O’Donovan in 2016 to form the acclaimed Grammy winning folk trio I’m With Her. 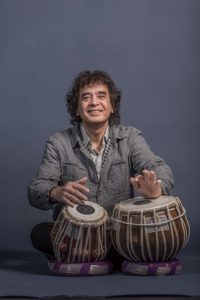 Widely considered the father of the contemporary world music movement and a classical tabla virtuoso, percussionist Zakir Hussain is an international phenomenon. One of the most influential musicians of the past 50 years, and co-founder of the legendary fusion band Shakti, Hussain is known for his masterful improvisations and brilliant live performances. 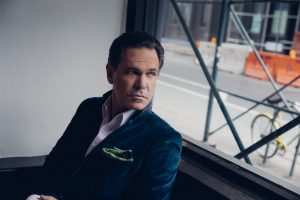 Kurt Elling’s unmistakable voice and dynamic repertoire have made him one of today’s most compelling jazz vocalists. From his daring takes on timeless standards, to his emotionally resonant originals, Elling’s performances have been hailed by The Washington Post as “suffused with graciousness, beauty, and, on occasion, heartbreak.”

Connect2Culture (C2C) is a not-for-profit arts organization founded in 2009 to enhance community through culture. Unlike any organization in the Joplin area, C2C is a respected community arts agency, a champion of the Harry M. Cornell Arts & Entertainment Complex, and a performing arts presenter. C2C strives to expand audience and resources needed to “ignite a passion for the arts, culture, and entertainment” in the Joplin area.