The recipients of the 2020 Glenn Dolence Leadership Awards have been announced by Missouri Southern State University.

Sarah Schultz, an international business/management major from Baxter Springs, Kansas, was the recipient of the annual Leader of the Year award.

Schultz served as a member of the Student Senate for three years, including as president for the 2019-20 academic year; as the student representative on the Presidential Search Advisory Committee; and the vice-chair of the Dean’s Student Advisory Committee for the Plaster College of Business. She’s also a member of the Omicron Delta Kappa National Leadership Honor Society, the Delta Mu Delta International Business Honor Society, and president of Collegiate DECA.

Student Services and Omicron Delta Kappa at MSSU sponsor the awards, which are presented to graduating students who have demonstrated outstanding leadership skills on campus and who have made a difference in the areas of campus organizations, student employment, student services, or athletics.

The awards are named in honor of Dr. Glenn D. Dolence, former vice president for Student Services at Missouri Southern, who retired from MSSU in 1996 after 27 years of service and was a founding member of the Golden Crest Circle of ODK. He later served as mayor of Webb City, Missouri, and has held a variety of other posts in the community. 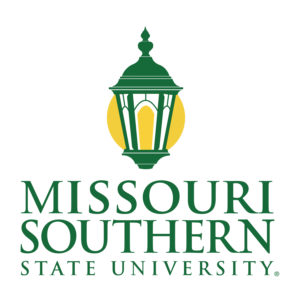 (Joplin, MO) – Wildcat Glades Friends Group, along with other partners, will be hosting a hands-on preschool connections program, kids and adult yoga, a conservation in parks class, and a family program in September. Sign […]